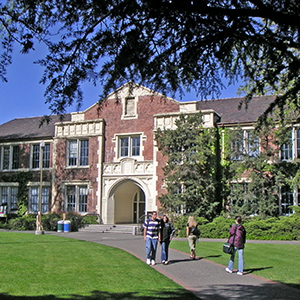 Founded in 1918, SRJC’s 100+-acre Santa Rosa Campus, located 52 miles north of San Francisco, is one of the most beautiful campuses in California’s 108-campus community college system, and is largely characterized by elegant turn-of-the-century ivy covered brick buildings, towering oak trees, flower gardens and manicured lawns in a park like setting in the heart of Santa Rosa. In addition to its state-of-the art classroom facilities, laboratories and conference winning athletic programs, the campus houses a Planetarium, an Art Gallery, Summer Repertory Theatre, and the Jesse Peter Native American Museum. 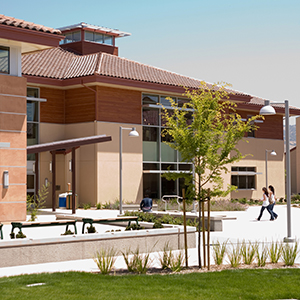 SRJC began offering evening classes in Petaluma in 1964, and in the early 1970s held classes in leased spaces throughout the city. In 1985, the Board of Trustees purchased a 40-acre site in east Petaluma, and in 1995 the first phase of construction of a Petaluma Center was completed. The Petaluma Center officially became a campus in April 1999. Today, over 6000 students enroll in classes each semester at the SRJC Petaluma Campus, and the second phase of construction to expand the Petaluma Campus to a 12,000-student capacity is now underway. The beautiful contemporary adobe style buildings with red tile roofs and clock tower with Westminster chimes reflect the Spanish history of the area. The campus is 35 miles north of San Francisco. 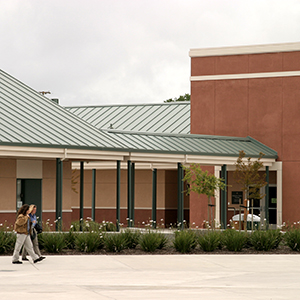 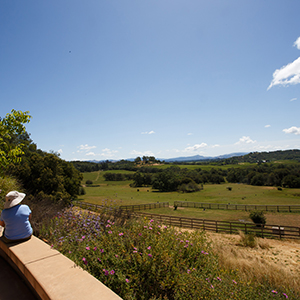 Established in 1972, the Robert Shone Farm currently operates as a self-sustaining 365-acre farm near the Russian River, generating income from the sale of grapes from the College’s vineyard operation as well as oat hay, oat silage, and sheep and swine operations. The farm offers students majoring in agriculture and forestry diversified, hands-on educational opportunities. Produce raised in farm gardens are used in SRJC’s Culinary Training Program. A new Agriculture Pavilion is now under construction. 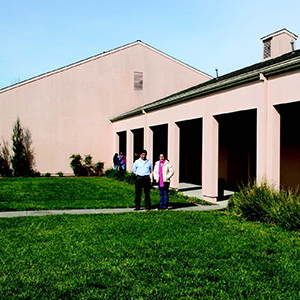